I need coffee to write. Please help keep this blog rolling along! 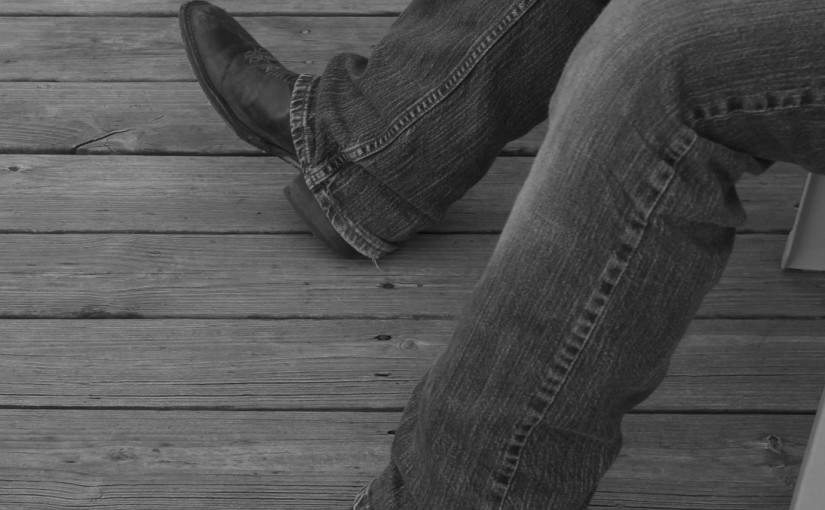 My fellow Americans, it’s time we had a serious talk. I will state publicly now that I am not voting in this presidential election. Some may say that it’s your duty as an American citizen to cast a vote. A vote, in and of itself, is a mark on a ballot. What am I voting for? Does that matter anymore? I believe that as an American citizen it is my responsibility to fight for individual rights. I believe it is my responsibility to do my part to stop the insanity that we find ourselves in today. In this election for president a vote is not going to make a damn bit of difference to putting our country on the right course. I do not want that murdering Clinton in the White House. I didn’t want Obama in the White House. I knew the damage he would cause. But, you know who caused the most damage? CONGRESS. THEY abdicated the checks and balance system of our government. You know who else caused the most damage? WE THE PEOPLE.
There is no proper vetting of candidates. I’ve been to many vetting sessions of local/state offices. You know what people ask? “Are you pro-abortion? Are you pro-second amendment? What are you going to do about taxes?” The answers are usually No, Yes, I’ll fight to reduce them. Yep, total waste of time. I remember one time a doctor was running for Senate in New York. She sounded great, right up until the time she stated she believed in climate change catastrophes.(I’m talking about rights violating legislation, not about being stewards of our planet. Keep reading.) There was a veteran running for office, as well. He sounded ok, until I learned he thought unions were necessary and he’d keep those mean capitalists from harming me. Then he told me that he was the only one who would fight for my right to keep my guns. Dude. Really? Why are we wasting our time?!

These are all very important issues. But, we are treating them as sound bites. It’s nothing more than kissing babies on the campaign trail. What do all of these issues have at their foundation? Individual and property rights. These rights are the foundation of our government, our country, yet we give it less thought than we do our morning latte orders. No one ever asks these people WHY or HOW does their position mesh with the Constitution and individual rights.

There are a lot of ideas and vague notions of what our country is all about that are dead wrong. But, many have come to believe them and accept the never ending decimation of individual rights. There are things we just take for granted as having always existed, yet they have been slowly killing us. It’s time to have serious, reason-based, individual rights-promoting discussions before it is too late. It’s not just our country that is in peril. It is humanity.

I’m just getting started. If you want to help, email me at capitalisa@gmail.com, send money through paypal to help buy coffee for me so I can keep writing, and buy a T-shirt.

The United States of America is in big trouble. There is a knowledge gap when it comes to understanding freedom and how to effectively fight for it. We have the technology. We have the brains. It’s time to use both. I hope you will join me in this fight.

It takes money to wage a war. I’m selling T-shirts to get the ball rolling. War, she says? Yes. I’m waging war against ignorance, stupidity, arrogance and nihilism. I am not a Republican or a Democrat or an Independent. I’m an American Woman, a citizen of a great country, a mother and grandmother. It’s time we start truly defining freedom, how we get it, how we keep it and WHY.

Our Presidential choices reflect the bottom of the humanity barrel. But, this election will still happen and there will be a new President. It will be Clinton or Trump. No one else. No third party gate crasher. (Why do they always come out of the woodwork at the last second?) Do we all relax, take a deep breath and just enjoy the holidays? Then, bitch and gripe another four years until we do all this again? NO! Our problems will not go away until we take a hard look in the mirror and admit our mistakes. We must face the fact that so-called conservatives are anything but. We must face the fact that we’ve destroyed the checks and balances system of government which should protect us from lunatics. NOW is the time. Not in two years, not in four years. We start NOW.

I’m coming back from the wilderness soon. See this video and stay tuned. This American Woman is stepping out of her comfort zone. Time for action, my fellow Americans. See you soon! Thanks 🙂